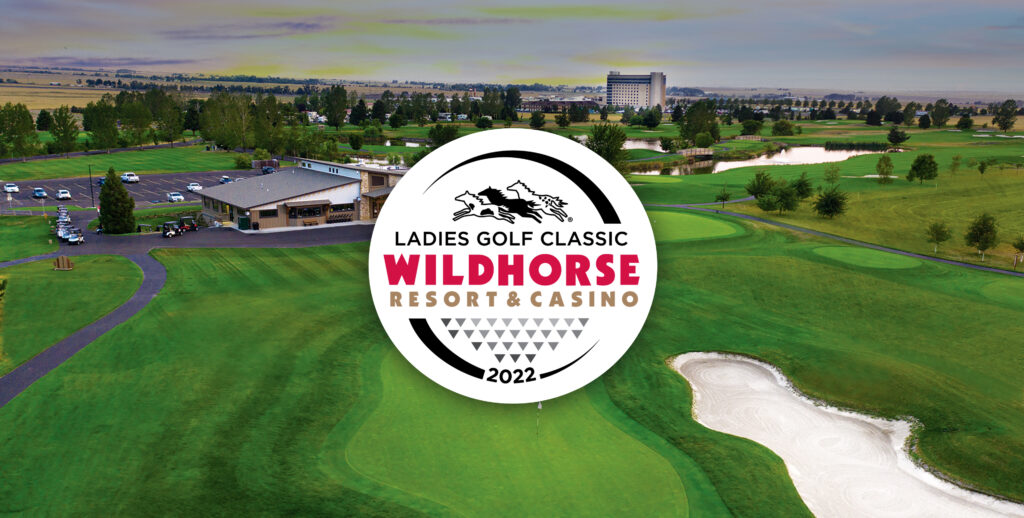 WILDHORSE RESORT BECOMES NEW DESTINATION ON THE “ROAD TO THE LPGA”

Pendleton, OR – Wildhorse Resort & Casino announced today that it will host an Epson Tour event at Wildhorse Golf Course, September 2-4, 2022. Known as the “Road to the LPGA,” the Epson Tour is the official qualifying tour of the Ladies Professional Golf Association (LPGA).

The Wildhorse Ladies Golf Classic will be the 17th stop on the Epson Tour’s 2022 schedule, welcoming professional female golfers from all over the United States and more than 40 countries around the world.

“Wildhorse Resort & Casino and the Confederated Tribes of the Umatilla Indian Reservation are excited to showcase and welcome some of the most talented young professional golfers from around the world to our Tribal and local communities,” CEO Gary George announced.

Wildhorse has committed to host the tournament for at least two years, bringing around 2000 visitors to the area for each yearly event. Event staff and volunteers, as well as professional and amateur players, will begin pouring into Pendleton days before tournament week.

The main event is preceded by two Pro-Am tournaments beginning August 31. This is when amateur golfers get to team up with professionals from the Epson Tour to compete in a scramble. The Pro-Am will also be held at Wildhorse Golf Course.

The first and second rounds for the professional women are played September 2-3 with the final round taking place on Sunday, September 4.

When asked why Wildhorse joined the Epson Tour, George explained, “This event aligns with the Tribes’ efforts to provide meaningful opportunities for Tribal youth and to grow the game of golf in our region.”

The Epson Tour is hosted by other Tribal venues throughout the season including Circling Raven Golf Club in Idaho and Morongo Golf Club in California. The tournaments often feature events for young golfers who are interested in pursuing the game and many of the LPGA’s best players have come up through the LPGA USGA Girls Golf program.

The Wildhorse Ladies Golf Classic will be seeking about 150 volunteers to help with a multitude of tasks during the event. Volunteers will assist with live scoring, help with parking and ticket distribution, act as marshals and spotters, help VIPs and vendors, provide housing for Epson Tour competitors, and much more. Interested volunteers can visit 2022 Epson Tour Volunteer Form – Wildhorse Resort & Casino for information and to register.

The Epson Tour Championship to conclude the 2022 season takes place in Daytona Beach, Florida in October.

A plush, green oasis in the vast, rolling wheat fields of northeastern Oregon, the golf course at Wildhorse Resort & Casino is endlessly inviting. The par-72 design is elegantly punctuated with over 60 white sand bunkers and five sparkling lakes. The course, which ranges from 5718 to 7112 yards, is readily playable by both novices and experts.

With generous fairways that are viewable from any and all trouble areas, the tees are spread out enough so the course is neither remarkably difficult nor inordinately easy for any level of skill. Expert players enjoy the fast greens during prime golf season (April through September) and players of all levels enjoy the refreshing wide open vistas of the Blue Mountains year round.

Admired for its impeccably maintained fairways and challenging greens, Wildhorse Golf Course has played host to many major OGA, OPGA and PNWPGA tournaments. The 18th hole retains the most acclaim as one of the toughest finishing holes in the region and a possible game changer – a 474-yard par 4, flanked with water on the right and a challenging bunker on the left.

Off the course, a newly constructed clubhouse opened in 2019. The larger structure includes an expanded pro shop, locker rooms, a full bar, a restaurant and banquet room overlooking the 18th hole, and patio dining. A simulator room allows golfers to analyze their swing and improve their performance using the Trackman launch monitor with Doppler radar which maps a golfer’s swing and provides instant feedback on club delivery, launch, ball flight and landing.

Open to the public, the Wildhorse golf course offers a complete array of services, including professional lessons, a driving range, practice greens, and rentals.

Centrally situated between Boise, Spokane and Portland, Wildhorse Resort & Casino is a popular destination resort with entertainment for the entire family. Wildhorse features two 18-hole golf courses, 300 hotel rooms, slots, table games, movie theatres, bowling, arcade, a variety of restaurants, an RV park, and so much more. Conveniently located off I-84 at exit 216, the resort is an easy drive to enjoy entertainment like concerts, live comedy, pow wows, poker tournaments, parties, and conventions. Wildhorse offers over 1200 slots, all your favorite table games, live keno, and bingo.  Just four miles east of Pendleton, Oregon Wildhorse is owned and operated by the Confederated Tribes of the Umatilla Indian Reservation. Also visit Hamley & Co, a historic western store, café and steakhouse in the heart of downtown Pendleton.

About the Confederated Tribes of the Umatilla Indian Reservation

In 1855, the three tribes signed a treaty with the US government in which they ceded over 6.4 million acres to the United States. In the treaty, the tribes reserved rights to fish, hunt, gather foods and medicines and pasture livestock. Tribal Members continue to exercise these rights throughout the CTUIR’s area of traditional use.

About the Epson Tour

The Epson Tour is the official qualifying tour of the LPGA Tour and enters its 41st competitive season in 2022. With the support of its umbrella partner Epson, the Tour’s mission is to prepare the world’s best young women professional golfers for a successful career on the LPGA Tour. Since Epson’s inaugural sponsorship year in 2022, the Epson Tour has grown from 16 tournaments and $1.7 million in prize money to $4 million in prize money awarded over the course of 24 tournaments.

Photos and logos available upon request. 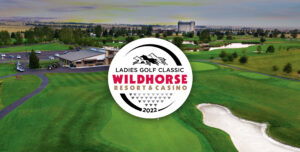